Explanation
The dataset described does not fill the technical requirements sustaining the interoperability of data sets and services, as stipulated in the Commission Regulation (EU) No 1089/2010 of 23 November 2010 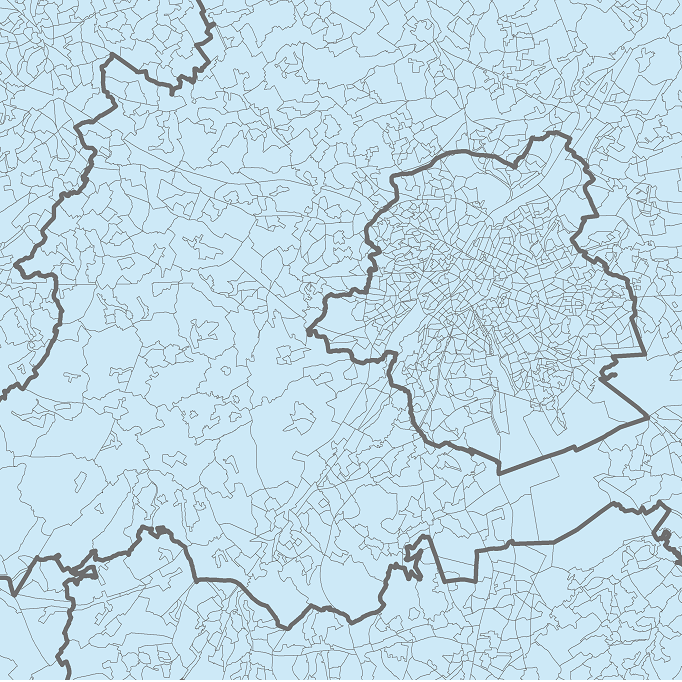