Other constraints
No conditions apply to access and use

Use limitation
No conditions apply to use.

An HTTP link to download the dataset in Excel: Density of seabirds. Eric Stienen, Nicolas Vanermen

Statement
Data on breeding sea birds are gathered by INBO, those on Raja clavata and benthic species by ILVO, and are presented to BMDC as excel files. The headers of the excel files are normalized and quality managed as Common-Layout files, and are awaiting import into IDOD. 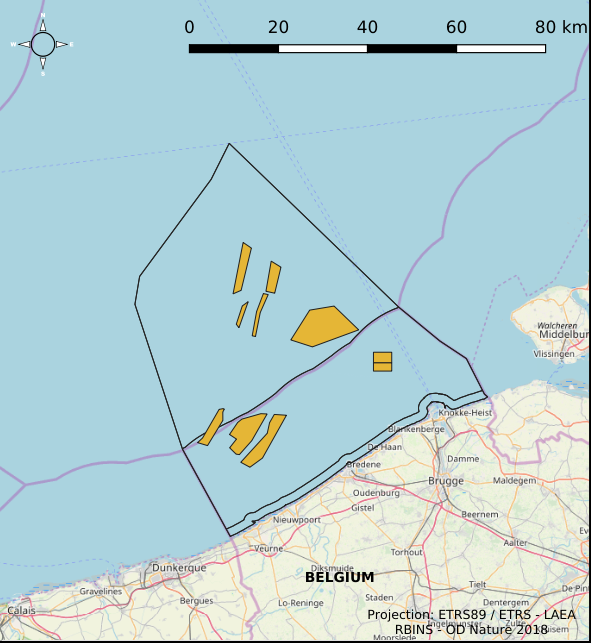