Maintenance and update frequency
As needed

Explanation
The dataset described fills the technical requirements sustaining the interoperability of data sets and services, as stipulated in the Commission Regulation (EU) No 1089/2010 of 23 November 2010 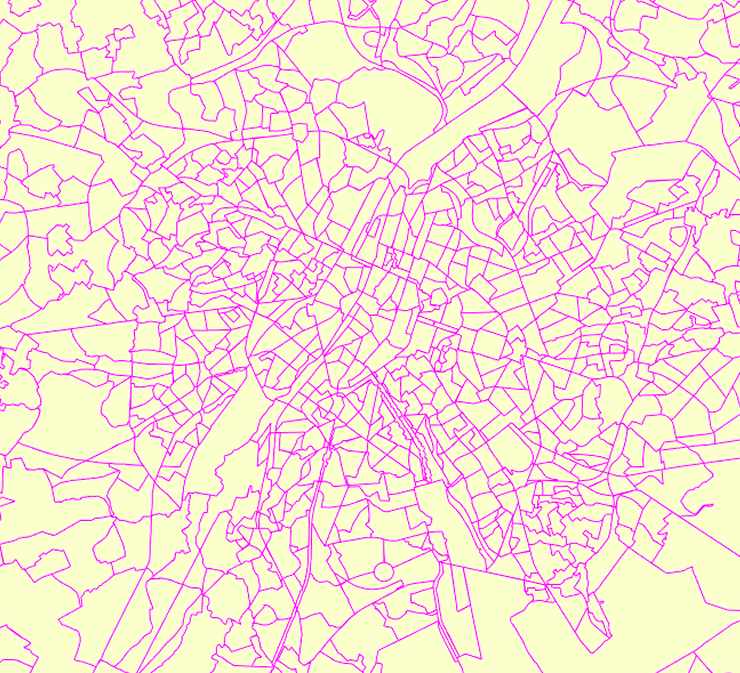